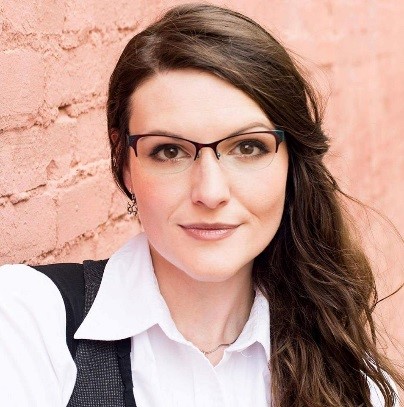 I did not realize my potential when I entered college at West Virginia State University, and actually had intended to be a fine arts major. I excelled in my first biology class, where by doing so I was offered a position to work in a lab with Dr. Barbara Liedl. Dr. Liedl and I were able to get funding to support my studies by applying for a fellowship through NASA West Virginia Space Grant Consortium. My first project in 2010 consisted of investigating the contribution of antioxidants and soluble solids from tomatoes, which are critical in providing and maintaining a healthy diet.  We were striving to optimize the potential benefits in new tomato varieties.

Continuing forward, in 2012-2013 I was funded to work in a different lab investigating the design of specialty compounds for the removal of toxic aluminum ions from water sources. This study lead to the discovery and synthesis of a new compound that can potentially be used in the future to reduce contaminants in water sources. I was awarded first place at the 2012 Science Technology and Research Symposium for this work that would not have been possible without the support of NASA West Virginia Space Grant Consortium.

More importantly, NASA West Virginia Space Grant Consortium not only funded my research as an undergraduate research student, but as a graduate student as well. From 2014-2016 I worked on creating a synthesis for a natural compound that would be a safer alternative to conventional pesticides. After the compound had been completed, we investigated its properties to make sure that it was not harmful to beneficial insects.

After graduating with my masters in biotechnology in 2016, I was hired immediately as a research technician at West Virginia State University. After a year, I was promoted to the Science, Technology, Engineering, and Mathematics (STEM) Specialist of the Center for the Advancement of STEM (CASTEM). I was in this position for four months before being promoted to the Director of CASTEM. 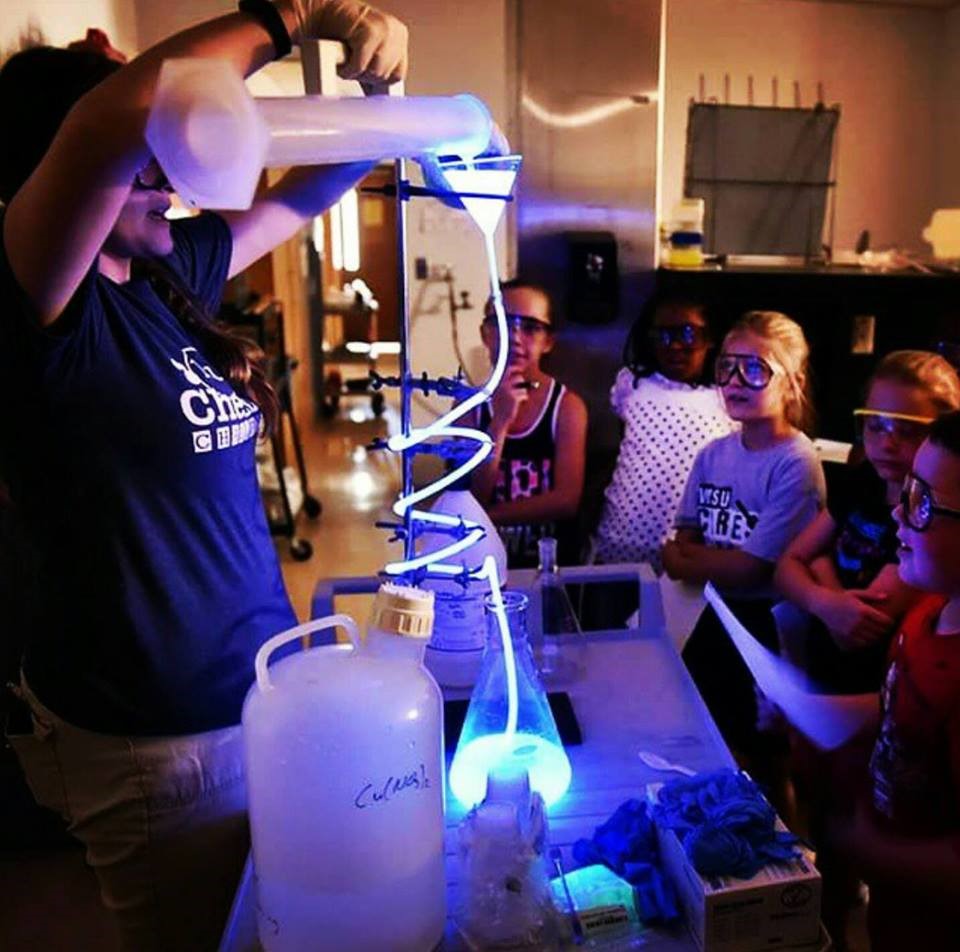 When the general public hears NASA, they usually only relate this to their space programs, however, NASA West Virginia Space Grant Consortium contributes to the overall growth of scientific knowledge across the spectrum. By supporting me as an undergraduate, and graduate student they helped in creating a sustainable passion for STEM. As the Director of CASTEM, I am using all of those lessons that I gained during those experiences to promote the growth of students in our local communities. In a state that is rated highest in the nation for drug overdoses, it is of immediate importance that we have programs that target our youth. Science education has shown to make students more confident in themselves, increase critical thinking, and promote overall success. If we want to create strong economic, academic, scientific, and governmental leaders, it starts with the education of our youth. Funding from NASA West Virginia Space Grant Consortium is crucial for the advancement and support of these future leaders.