Dr. Holly Racine, West Liberty University, continues to expand her professional development and focus on a new area of research under the NASA Research Initiation Grant project entitled “Impact of In Utero Thyroid-Related Mechanisms on Development of Craniosynostosis Evaluated by Avian Skull Morphogenesis”.  The overall purpose of this project was to develop an avian animal model for studying craniosynostosis and to observe changes in cranial morphogenesis and gene expression related to increased thyroid function.  The project involved undergraduates students in building a research infrastructure that will allow them to expand their knowledge by learning new laboratory skills and techniques. 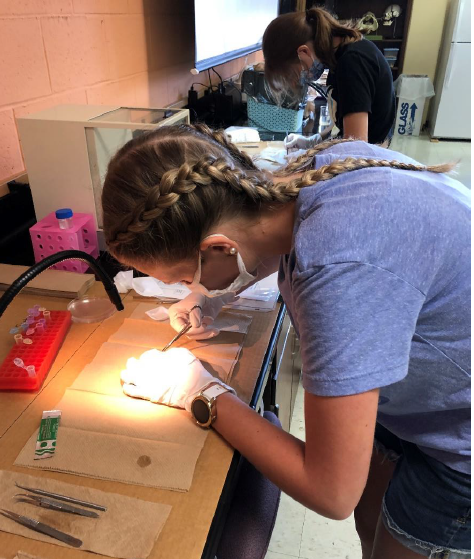 Figure 1. Undergraduate student Hannah Ankrom collecting sutural membrane from the chicken embryos at E19 (Trial 1). After removal, membranes were weighed and homogenized. Hannah also was proficient at collecting the blood by cardiac puncture. 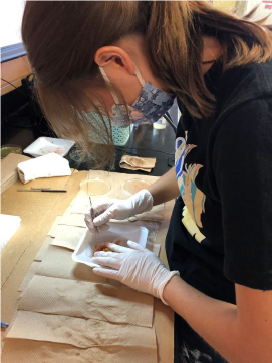 Figure 2. Undergraduate student Carson Corrick collecting hearts and livers from the chicken embryos at E19 (Trial 1). After removal, organs were weighed and homogenized.